Things that make you go Hmmm 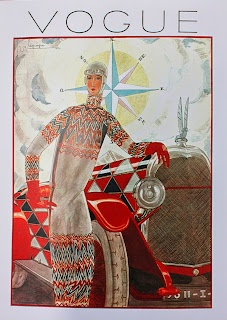 Or to be more accurate, this week I’m commenting on things that make you go OMG, My Eyes! My Eyes!

There are clearly different customer demographics at the Markets and Fairs we attend.  At Caloundra we see more tattoos than we’ve ever seen in our lives.  And in spots that make you wince at just the thought of someone sticking a needle there, multiple times.  And they’re just the tatts we can see.

At Peregian we see a great deal of beachwear, some really quite skimpy, some downright see-through, and lots of good casual.

At Nights on Ocean, in Maroochydore, we see a lot of dressed-up-for-clubbing, which at times doesn’t cover much more than the beachwear at Peregian.  Generally it’s black and involves very, very high heels (and not just on the gels). 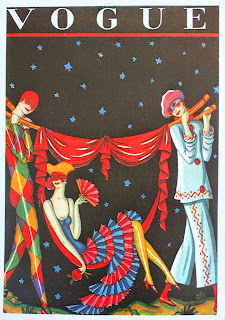 At the World Festival in Maroochydore, and yes I’m pointing the finger at you again Caloundra, there was more inappropriately tight jersey than you can imagine.  I’m not one for mocking body shapes – Lord knows I have no high ground there.  But who doesn’t know that jersey clings to every single curve, and that really, really tight jersey gives you a Sara Lee effect (layer-upon-layer-upon-layer)?

Friends and Loved Ones of People Who Like to Wear Tight Jersey!  Listen to me!  Heed my cries!  Physically wrestle your tight jersey wearing friend (or loved one) to the ground the next time they attempt to step out the door wearing it.  Please, for all our sakes.

But there is even worse than seeing multiple muffin tops on the one person, or back cleavage that rivals anything out the front.  And that’s wearing no knickers while wearing extremely short and extremely loose light cotton shorts.

When I’m sitting in my chair at a Market, and you are doing a little swirl in the middle of my stand, your nether regions are at eye level – did you know that?  Unfortunately, I know that.  Put some knickers on, swirly girls! 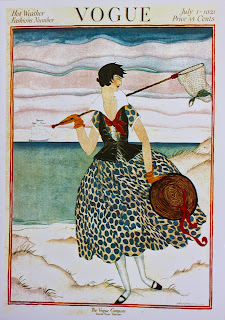 And on a par with that, if you are a person of a certain build – let’s say around size 26 – walking around the Caloundra Street Fair in an eensy-weensy blue bikini, with a catastrophic wardrobe malfunction imminent up top, and your pants inadvertently becoming a g-string even though that was never their intention, please, please think of others if not yourself before you step into the public domain.  There are some sights we don’t need emblazoned on our brains.  Even inappropriately tight jersey becomes downright elegant in comparison.

I know, I know, isn’t it nice that some people are so confident in their own skins that they can walk down a very crowded street, practically naked or at least sheathed in a thin fabric stretched so tight they might as well be naked.  Maybe it’s just a matter of perception and I need to adjust my point of view.  What some see as extraordinarily lumpy-bumpy obese, others might see as deliciously voluptuous. 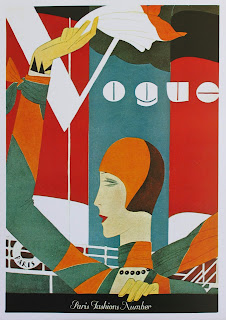 But upon reflection, no - I saw this stuff and I’m not being unreasonable in saying I don’t want to see it any more.  And before you squawk that I have no right to set myself up as the Fashion Police for the market-going public, look at that – I have.  Keep it nice is all I ask.  In the meantime, if I have to have these images in my brain the rest of you have to share.

On the upside, the World Festival was a resounding success, as was the night market the following Friday.  Even the Caloundra Street Fair has been okay and the Peregian Beach Market always chuffs along nicely.  All up, we’ve sold about 150 French vintage pictures in the last month, which I think is a record for us.

So now we’ve added Nights on Ocean at Maroochydore to our schedule.  It’s a busy little market, with a buzzing, friendly atmosphere.  It’s a pity it’s only on once a month, but it’s a nice addition to our list.  The next Night Market is on 12 June (I think). 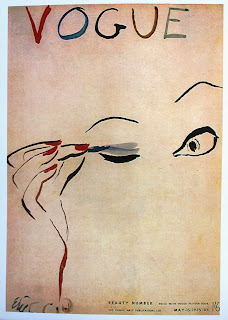 Meanwhile, Collectorama is fast approaching, and we have a number of small furniture items we’ll be offering this time so I need to get to work on them.  That’s at the Nambour Showgrounds on Saturday, 30 May, opening at 7.30am.  Be sure to add it to your diary.  Last time there were queues waiting to get through the gates at opening time and we had a huge day, so fingers crossed for this time.  Remember to wear knickers!

With good style in mind, I’ve included a selection of Vogue covers from the 1920s and 30s as my pictures this time.  These are very recent additions to our catalogue of reproduction pictures, and they are very beautiful.  I have more, which you will see when you visit us at one of the Markets or Collectorama.  I think I might feature pictures on the blog and Facebook for the next little while, because I’ve had a bunch reproduced, and I’m very happy with the results.  You won’t see a Vogue girl wearing inappropriately tight jersey – at least not on the cover.
Posted by Debra Palmen at 11:38 am