If you go down to the woods today, you're sure of a big surprise .... 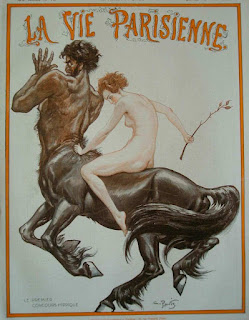 With the winter solstice just past, the chilly grey days are getting shorter.  Imperceptibly to me, but apparently It Is So.

Sunrise is hidden behind low mountains before us at the moment, but as soon as the Earth’s inclination shifts slightly so I can see the sunrise over the ocean, then I will know the days are getting longer.  It’s amazing to see the large arc of the sunrise over the course of a year.

I do miss the solstices in England, though, because of all the celebratory Pagan activities that accompany them.  Where are all the pagans in Australia?  Snug and warm in the beds during the winter solstice, I’m thinking.

In England, we lived for a few years at Alderley Edge.  This is a small mountain that juts out from the Cheshire plains.  It seems bigger than it is because of all the surrounding flatness. 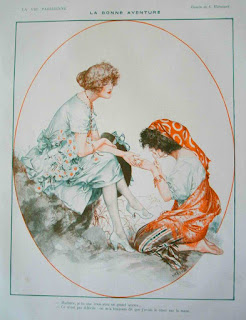 Alderley Edge is a beautiful spot, with big old trees and a tangle of greenery, and it’s a steep climb to get to the top.  Then you can enjoy far-reaching views over the Cheshire plains, the patchwork of fields and hedgerows that makes this part of the country so lovely.

There are a number of legends and stories associated with the Edge.  Merlin is said to have had a haunt up there.  Boy that Merlin sure got around.

What is verifiably true is that the Romans mined for tin on Alderley Edge in around 200AD, and an Armada Beacon was positioned there in the 1500s to warn of Spanish invasion and summon help.  In more recent times, every year the winter and summer solstices are celebrated on the Edge by white witches. 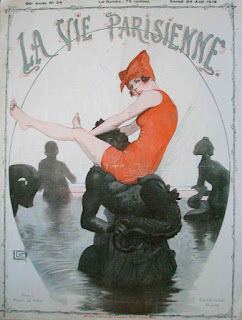 So the women would go dancing and prancing about their bonfires each solstice, chanting and singing, ducking in close to get warm, veering away to avoid burned-bum-syndrome, and all in all having a jolly good time.

It was always women who celebrated the solstices on Alderley Edge.  I don’t think for one minute it’s because all the men were too sensible – come on, who would believe that?  Maybe singing and chanting and dancing naked with a bunch of pagan women isn’t a male pagan thing.  We’ll never know.

What we do know is that everyone else wanted to join in.  I mean everyone.  Thousands of people.

Though, when I say “join in”, I mean they wanted to come and watch the naked, dancing, slightly crispyfied women. 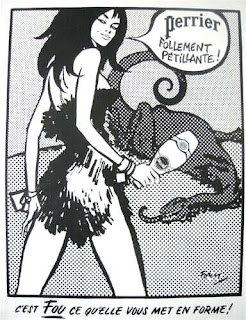 So anyway, thousands of spectators would turn up to Alderley Edge in the middle of the night, every solstice.  It got to the point that the Police cordoned off the entire region every time and you had to prove you lived there in order to drive to your house.  Everyone else – outsiders - had to walk a fair distance, and that was before the steep climb to the top.  The Police hoped that would put people off, and maybe it did, but you wouldn’t know it.

Complaints were made some years by spectators about the late hour of the celebration and requests were made to bring it forward to an earlier hour.  Hello?  Ever heard of the Witching Hour?  Dancing naked in celebration of anything pagan has to happen at midnight, not before your 7.30pm bedtime.  It’s the rule.

The solstice celebrations had to stop for a few years because of stupid spectators, stumbling around in the dark and falling down Roman tin mines, but I hope they’re back in all their chilly glory. 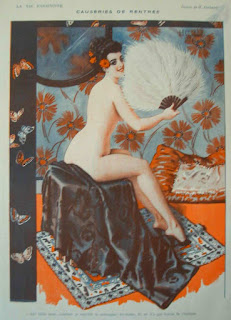 In the meantime, there are plenty of good sized mountains in this neck of the woods.  Pagan solstice ceremonies, anyone?  No namby-pamby spectators allowed.

PS.  Have you guessed that this episode’s pictures relate somehow to pagan or naked or strong women?  Yes, there was a theme, numpties.

PPS.  Peregian Beach Market is this coming Sunday, 5 July.  Should be a lovely day at the beach, so hopefully see you there.